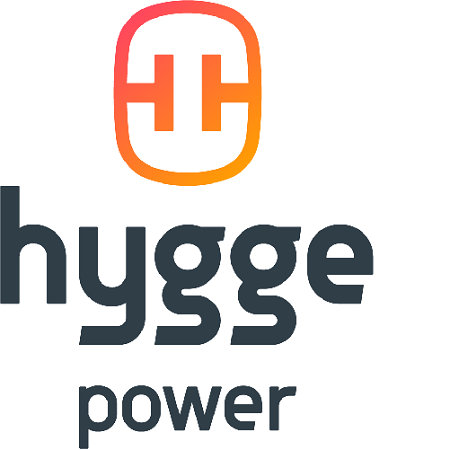 Why Utilities are Enhancing their Focus on Storm Resilience

2019 has already been a crazy year for weather. We’ve witnessed an explosion of extreme weather events across the country and around the globe, including a spike in tornado activity, record flooding, record snowpack, record ice melt, record cold and record heat. 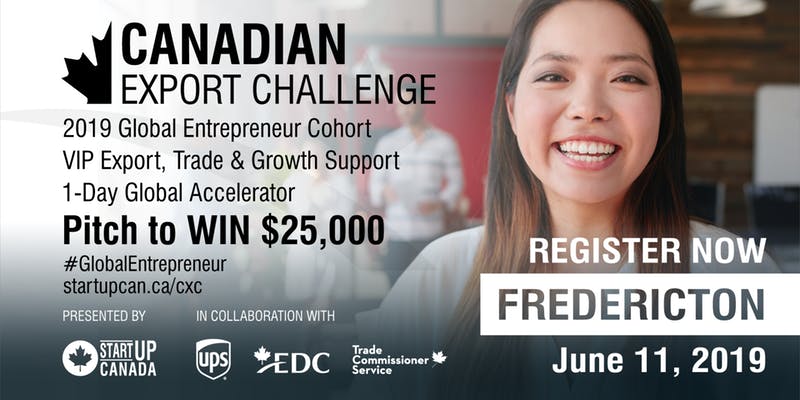 The Canadian Export Challenge Accelerator and Pitch Competition is coming to Fredericton on June 11th, 2019 from 8:00 AM to 3:00 PM. This is a great opportunity to network with entrepreneurs and organizations in your community who can help you scale! And, you can pitch to win $25,000 in CASH and up to an additional $100,000 in in-kind scaling support.

Maritime DevCon (hosted in Fredericton), is in their 6th year of operating the conference, having hosted over 700 attendees and 75 speakers to date. This year they anticipate 200+ attendees and 20+ sessions covering a wide range of topics including Development, Cloud, DevOps, User Experience, Data Science and Architecture. 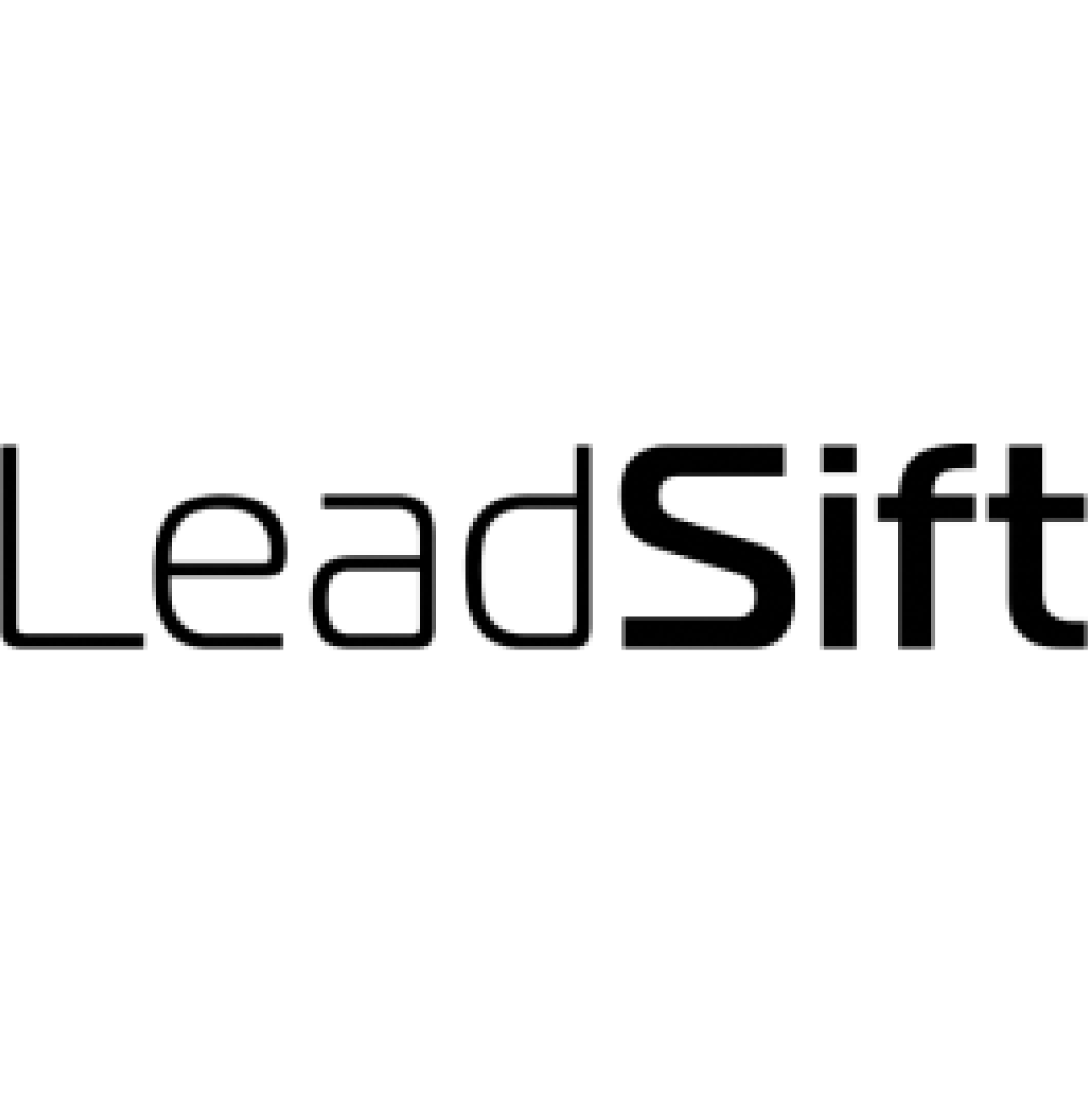 Click here to find out more and to register 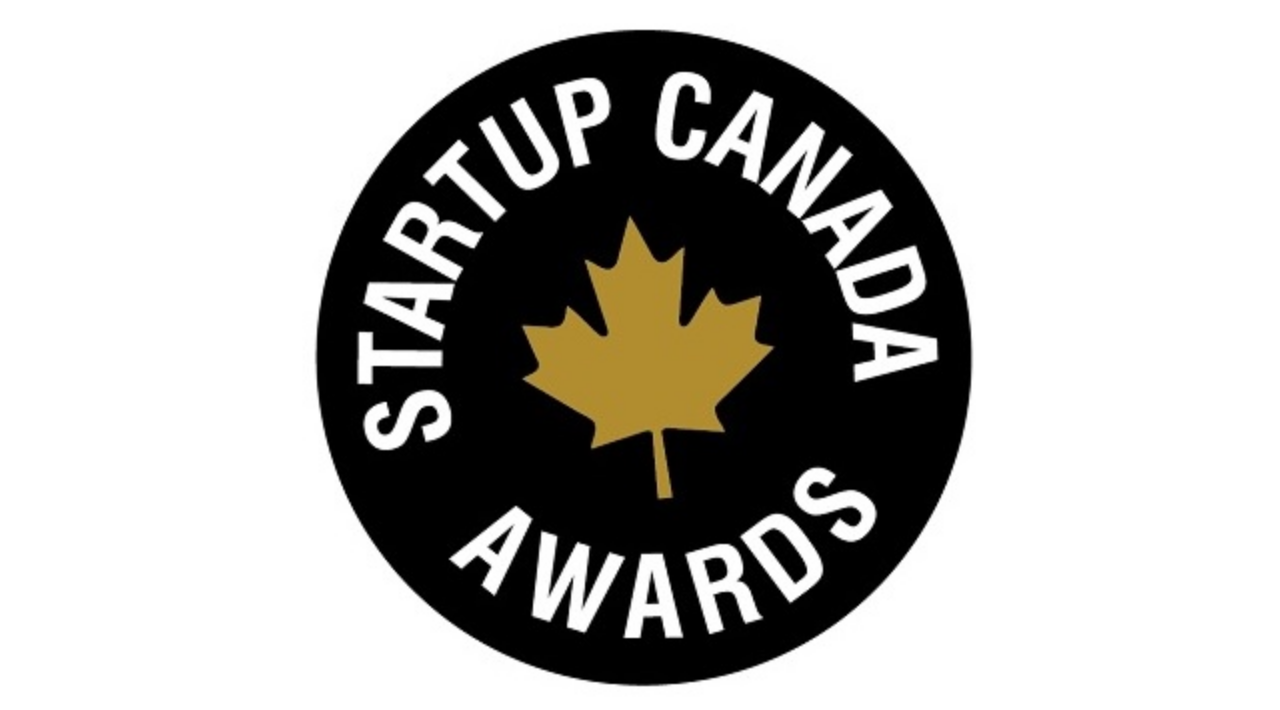 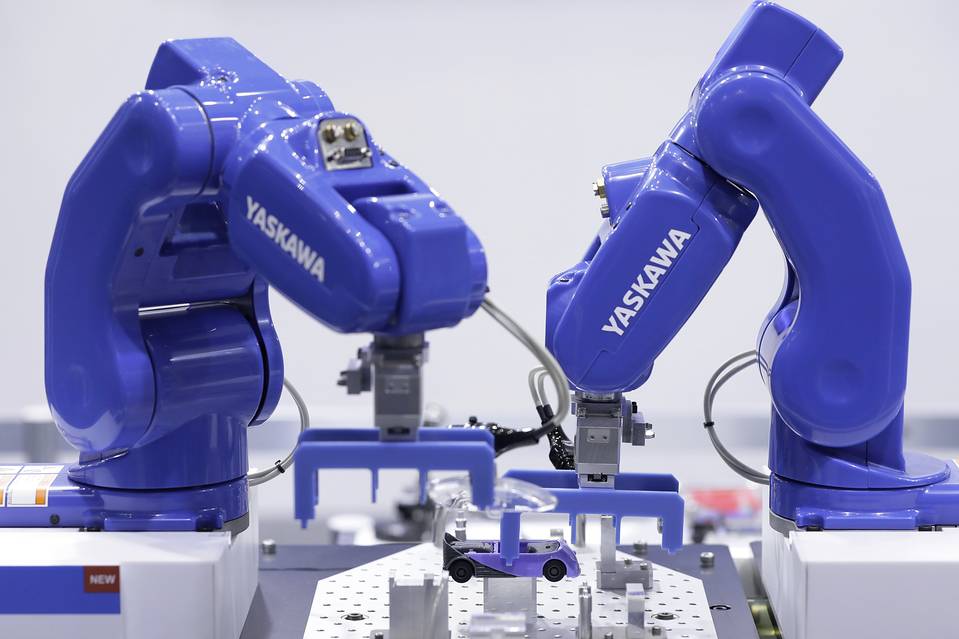 The contours of the new information technology market are coming into sharper focus, as emerging technologies dominate spending. CIO Journal’s Angus Loten reports that worldwide information technology spending this year is expected to hit $3.7 trillion, up 4.5% over 2017, as firms look to capitalize on the potential of blockchain, Internet of Things, and, of course, the cloud. An acceleration in spending on artificial intelligence is building, too, according to the forecast by Gartner Inc.

Growth has accelerated. IT spending last year totaled $3.5 trillion, up 3.8% from 2016, Gartner said. This year’s larger gains come as businesses across all industries continue to shift IT spending away from data center systems and into cloud-powered software and services, according to John-David Lovelock, a Gartner research vice president.

The agenda. Spending on enterprise software is projected to reach $389 billion, up 9.5% from 2017, as corporate budgets channel more funds into software-as-a-service. Other big gains include spending on devices, expected to grow 5.6% over last year to $704 billion, and IT services, up 5.5% to $985 billion. By 2021, spending on AI will generate an estimated $2.9 trillion in new business value, according to Gartner. But spending on data center systems is expected to grow 0.6% this year, to $179 billion, before declining by 0.2% in 2019.

HALIFAX – Helping you think like a hacker will be the focus of Mariner’s upcoming cyber security course.

Ethical Hacking and Counter Measures will be a five-day program offered by Mariner Security Solutions at its Halifax office, starting November 27.

“This is a world class course, with a trainer live and in person, to help organizations defend themselves against hackers by understanding how they work,” said Paul Eisner, President of Mariner Innovations.  “Ethical hacking is one of the hottest skills for information security professionals.  By taking this course, you will be able to learn 270 attack technologies hackers are known to use.”

Eisner noted that by participating in the course, existing security professionals will also earn 30 continuing professional education (CPE) credits, which will support maintaining their certification.

Mariner is also announcing a full suite of security courses for 2018. Dedicated sessions for specific companies and other organizations can also be arranged.

As one of the largest independent information technology services firm in Atlantic Canada, Mariner has a proven track record of helping clients innovate beyond complexity.  Since opening for business in 2003, Mariner has developed the top pool of senior hands-on executive talent, delivered advanced IT projects worth more than $2 billion and identified and deployed more than a million hours of skilled talent.

Organizations require professionals with the skills to protect their businesses from the growing risk of cyber threats, however; there is a global shortage of individuals with the needed skills.

Part of the solution can be providing your current IT professionals with the proper training to take on security responsibilities.  In Atlantic Canada and New England, this can often mean taking the time and bearing the expense to send employees to courses hosted in other markets.

To make it simpler to get the needed training, Mariner is pleased to announce the launching of Security Training Program in Halifax, NS. Below is a list of courses currently being offered – check back often for new additions and updates.

Courses are open to US residents.

The Government of Canada is proposing changes to the tax system that will have an impact on Canada’s entrepreneurship community.

Last week, Startup Canada gave entrepreneurs a voice at roundtables in London, Waterloo and Kingston and met with representatives from the Government and the Official Opposition to voice the concerns of entrepreneurs.

As the voice of Canada’s entrepreneurship community, Startup Canada has planned a series of opportunities for entrepreneurs to continue to voice their perspectives and to learn more about the proposed changes.

5 ways to get involved

If you’re curious to see where all the tech hubs across Canada are found, just look at the clusters of ICT companies on the Branham300 top 250 revenue earners list for 2017.